State govt has raised budget by Rs 2 cr, but No. of beneficiaries has gone up

The Karnataka government has decided to re-implement the Shuchi sanitary napkin distribution scheme in the financial year 2021-22, but with a reduced budget, the adequacy of this scheme is still in question.

The state government has allocated a budget of Rs 47 crore for the Shuchi scheme. Earlier, before the scheme came to a halt in 2020, the budget used to be Rs 49 crore a year. Under the scheme, every month, the government distributes 10 sanitary pads per adolescent girl in all government schools.  But  the American College of Obstetricians and Gynecologists (ACOG),  recommends using a minimum of three to four sanitary napkins per day.  The average menstrual cycle length being 4-7 days long, ten pads are not enough.

Mahalakshmi, a class 10 student at a government school in Malleswaram, informed The Observer: “On an average, I use at least 15 pads in every cycle. Since we haven’t been getting any pads from the government for the past two years, we need to buy them from the medical store which is very expensive.”

Tanu, another 15-year-old girl at a government school said: “Each cycle, I use a minimum of 12 to 15 sanitary napkins.”

Rashmi M, a teacher in a government high school in Malleswaram said: “Previously, the sanitary napkins we used to get were not enough in number. Even the quality of the pads was poor. Both the quantity and the quality of the pads should be improved.” Since many of the girls in school have just hit puberty, it is even harder for them to manage with a limited number of sanitary napkins.

Ranjita R, another 15-year-old student, said: “I use two pads a day, so 10 to 15 pads are usually sufficient for me.” However, the ACOG recommends changing pads at least every 4 to 8 hours.  Poor menstrual hygiene can lead to several health issues.

Dr Ragini Agarwal, gynecologist and obstetrician, explains: “Using a single pad for more than 6 to 8 hours can cause serious health problems like urinary tract infection and pelvic inflammatory diseases. It can also lead to vaginal yeast infection or cervical cancer.”

While the budget allocated for the scheme has been decreased by Rs 2 crore, the number of beneficiaries has increased. The Observer had previously reported that the Shuchi scheme covers 17 lakh school and college girls.

Dr Veena V, the deputy director of the Shuchi scheme and Ashtray Bharat Swarthy Yojana, said the number of beneficiaries of the scheme has increased to 19.29 lakh. “We have started implementation already. Hopefully, we will begin the distribution of the pads by the end of November this year.”

The findings of the National Family Health Survey 2015-16 had shown that roughly 36 per cent of Indian women use sanitary napkins. Menstrual hygiene products are still a luxury for many women in the country. More than half of women in India are vulnerable to serious health problems that arise from poor menstrual hygiene.

The Shuchi scheme was started to increase awareness about menstrual hygiene among adolescent girls, and to curb infections. 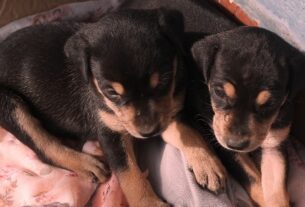 Covid-19 does not spread from animals to people, claims PETA 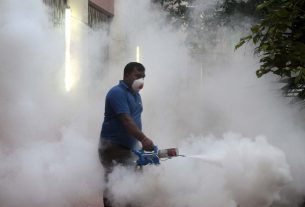 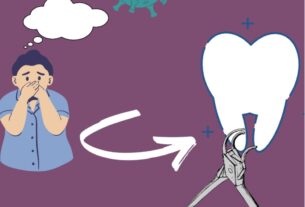