Accumulation of garbage blamed for the problem

More and more Bengalureans are falling victim to vector-borne diseases because of the proliferation of mosquitoes. Residents of various localities have reported the matter to authorities.

Dr Venkatesh, a rural health officer, informed The Observer: “Pointing out a specific reason will be difficult. Factors like waste dumping and water stagnancy caused by sewer blockages are responsible for the rise in mosquito-related diseases. I think this sudden rise has happened due to the high amount of rainfall the state has received this year. There has been flooding in many places this year. After the monsoon, the environment became favourable for mosquito breeding.”

Vikas T, a watchman who suffered from dengue, “I contracted a cold one evening; by the night, it had turned into fever. The next morning, I got severe body pain along with nausea. I realized that I should visit a hospital. When the blood test report was out, I could not believe that I had dengue. I was on leave for two weeks. I could not shake off the weakness till four days even after I was declared fit. I slowly regained my strength.”

Cases of malaria and chikungunya have also been reported in large numbers. According to a BBMP report for all its eight zones, there has been an increase of 138% in diseases caused by mosquitoes.

There are several complaints about the lack of fogging, garbage accumulation, and clogged drains.

Dr V.C. Murthy, an assistant medical officer of health, said: “We held more dengue treatment and awareness programmes this year than in the past five years. Rural areas have suffered the most from these diseases. In Bengaluru, the biggest factor to take into consideration is waste management. Certain areas around the city have garbage piled up in every corner of the streets. It is not only the civic bodies that should take care of the waste, people should also be more cautious about garbage accumulation and stay up to date about the health issues in the state.”

Nursing student Deblina Nandi informed The Observer: “During my training, most of the patients admitted were suffering from diseases transmitted by mosquitoes. The disease was detected late. Malaria and dengue characteristics were seen in all of them. This was the main reason for their serious condition. If detection is late, it becomes harder for the doctors to treat them. Protection against mosquitoes is a must for the people of Bengaluru.”

The most affected areas due to mosquito-borne diseases in 2019 are: 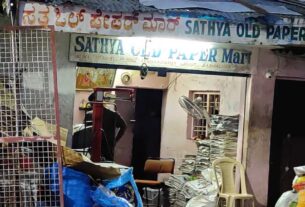 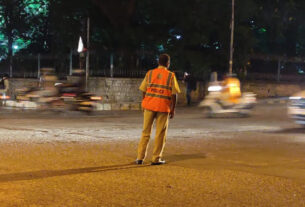 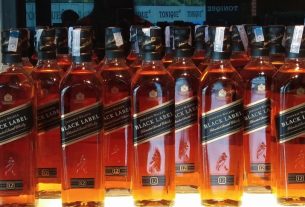