When everyone is enticed by the idea of life on space, an Indian startup is eyeing food production in space.

H.E. Shashidhar, a retired agriculture professor from University of Agricultural Sciences, Bengaluru, said: “It is not very often that you see agriculture and space coming together. But with the success of our experiment, we are trying to create dual-use technologies where processes happening on Earth are recreated in a space-like environment.”

The bacteria were kept dormant till they reached ISS. They are being closely watched for mutations. Data are being directly received from ISS every 30 minutes.

Two weeks ago, it was reported that NASA harvested the first batch of plants grown in space. Astromeda’s effort in sending the bacteria to space could be the first step in India producing its own food in space. This comes in the light of ISRO’s efforts to establish an Indian space station between 2024 and 2026. Sustainable agriculture in space is as relevant as sustainable food production on Earth. 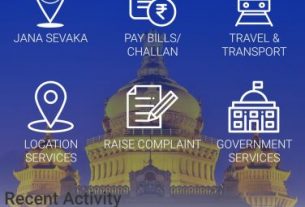 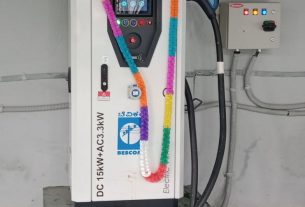